Posted on September 23, 2020 Categories: New Spanish Directors, We Recommend No comments yet 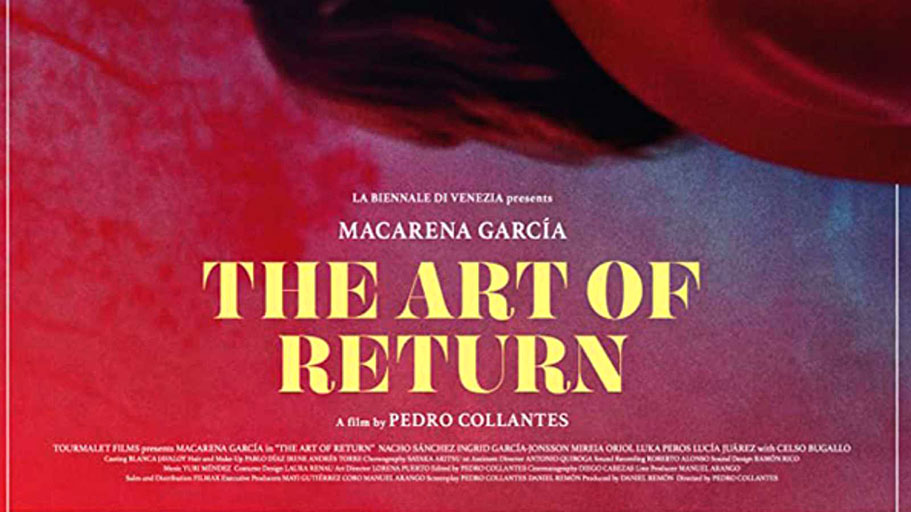 From CinemaAttic we present “The Art of Return”, a debut by Madrid-born filmmaker Pedro Collantes, recently screened at the Venice Biennale, where the reviews received herald a promising future for a new director we should not lose track of.

Macarena García plays Noemí, an actress who, after six years in New York, returns to her native Madrid to attend a casting and thus try to land a role that may change the course of her life forever.

It is a film with a calm cadence, without great fanfare or artifice, and it is precisely in this apparent simplicity that its strength lays. As in all great works, the domestic and the local become universal; the individual becomes the collective. Noemí goes through life trying to find her own place; she is Ulysses in search of Ithaca.

In a transversal way, we can see a reflection of the current situation, where many young people, and not so young, have been forced to emigrate outside the country in search of opportunities. Being the group of actors one of the hardest hit, in an everlasting crisis that has left them relegated to a second-rate role, in the precarious scene of the Spanish labor market. “An actor without a job cannot make plans,” Noemí will say at some point during the film.

Objects, meteorological phenomena and other inanimate beings, like prosopopoeia, acquire human characteristics, thus creating a Chekhovian atmosphere where the mood of the characters is suspected. Thus, melancholic trees perhaps twist because as they grow they choose direction; and the cracks in the sidewalk and the tiles that are missing in the neighborhood are a metaphor for the cracks and holes in the protagonist’s soul, because the neighborhood is the house, it is childhood, it is Noemí.

It is worth highlighting the powerful acting work of the film. Truthful and wide range interpretations. Well-built, intricate, and beautifully human characters. The relationship between the sisters, the grandfather, the taxi driver… all of them, through the dialogues with the protagonist, their doubts and opinions, reveal the existential reality of the main character. Noemí discovers herself in the other’s gaze. A swing of questions and answers that will take you to explore your identity and embark on the journey of self-knowledge, which is none other than the journey of the everyday hero that we all carry inside.