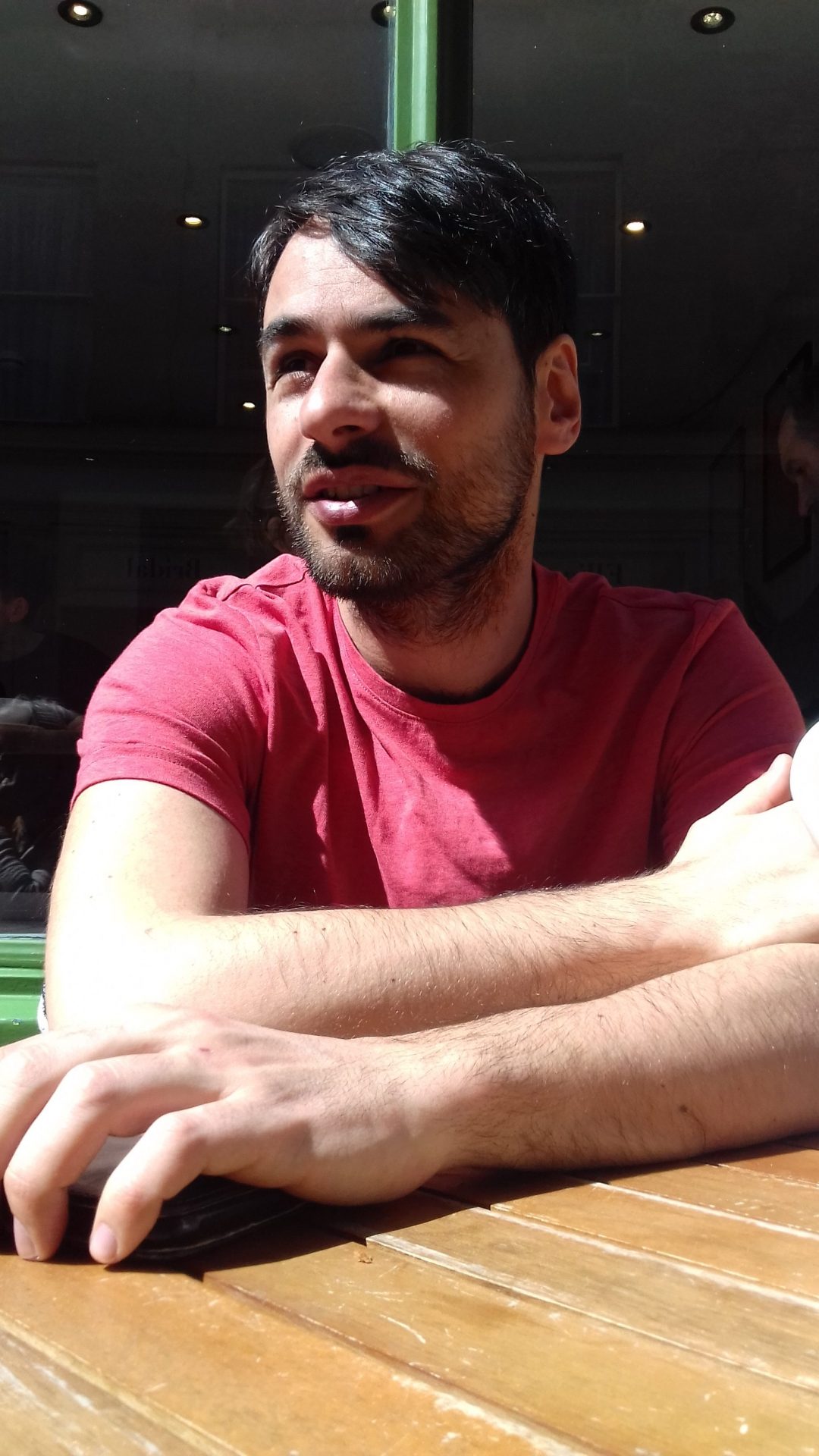 Federico has been working since 2009 across various roles within a wide range of Scottish and international film and cultural festivals and institutions. His film festival experience started in the production department of the Sitges Film Festival where he worked for three seasons before moving back home to Rome and eventually settling in Scotland. Here he has worked in different festivals including Glasgow Film Festival, Glasgow Short Film Festival, Take One Action! and Restless Natives Festival.

Having been a fan of Cinema Attic, Federico became part of the team in September 2017, and since then his enthusiasm for it has never stopped growing.

As someone who likes to keep busy, Federico currently chairs Slow Food Glasgow and also collaborates as a freelance lecturer/tutor with academic institutions on conservation of built heritage.

A good way to get Federico excited is to ask him about social history (especially Spanish civil war era), good food or music with complex time signatures.