Posted on 29 November 2012 Categories: Uncategorized No comments yet

Once again CinemaAttic is keen to bring pioneer initiatives as an alternative source of entertainment in UK cities like Edinburgh to which we hope you can respond favourably.

This time we are bringing up the best of contemporary Catalan cinema because, merely, we believe the platforms responsible for it (Catalan Academy of cinema, TV3, distribution companies such as Marvin&Wayne, filmmaking schools such as ESCAC…) are doing things in simple and wise fashion, facilitating the legion possibilities of their new (and of course the established) filmmakers to flourish, as well as making possible the organization of festivals like the one we are about to start.

We’ll be brief now, letting the events we have prepared speak for themselves. This is a rare opportunity to approach the most significant proposals of a very vibrant culture.

An international case, an unmissable document that will be opened up by an introduction of Edinburgh-based author Daniel Gray (author of Homage to Caledonian)

More details and tickets at:
www.cff1.eventbrite.com

A trully moving documentary on Alzheimer’s disease, portraying the struggle of former mayor of Barcelona Pasqual Maragall.
Not to be missed or forgotten.

More details and tickets at:
www.cff2.eventbrite.com

Come along for a remarkable selection of short films by Marvin&Wayne and a post-screening party with Dj Dimitri and Estrella Damm beer….you can bet Mister D will make you dance….

Also, there will be a TAPAS DEAL at Bar Rioja (15-19 Jeffrey street) of one tapa+Estrella beer for four pounds for the attendees willing to have a little snack before festival!

More details and tickets at:
www.cff3.eventbrite.com

Make your way in, CinemaAttic is back!

For further info do not hesitate a second and drop us an email at info@cinemaattic.crushdigital.co.uk

Otherwise, see you at the events! 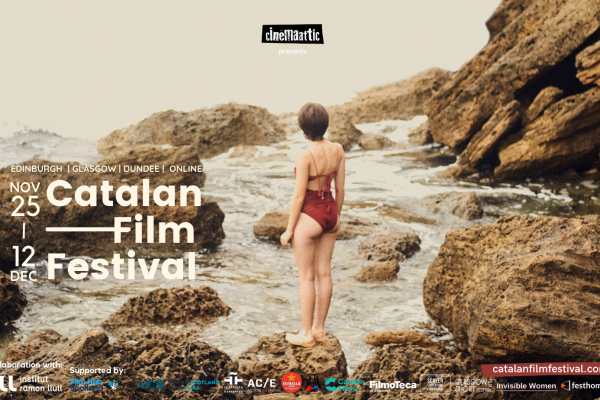 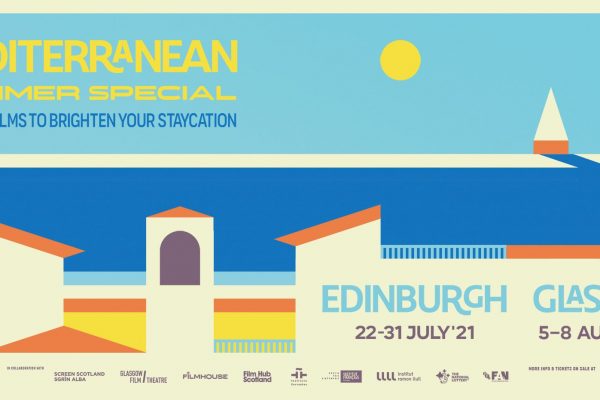